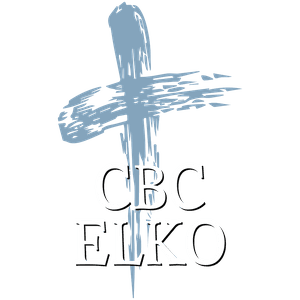 Get to know the staff of CBC Elko. 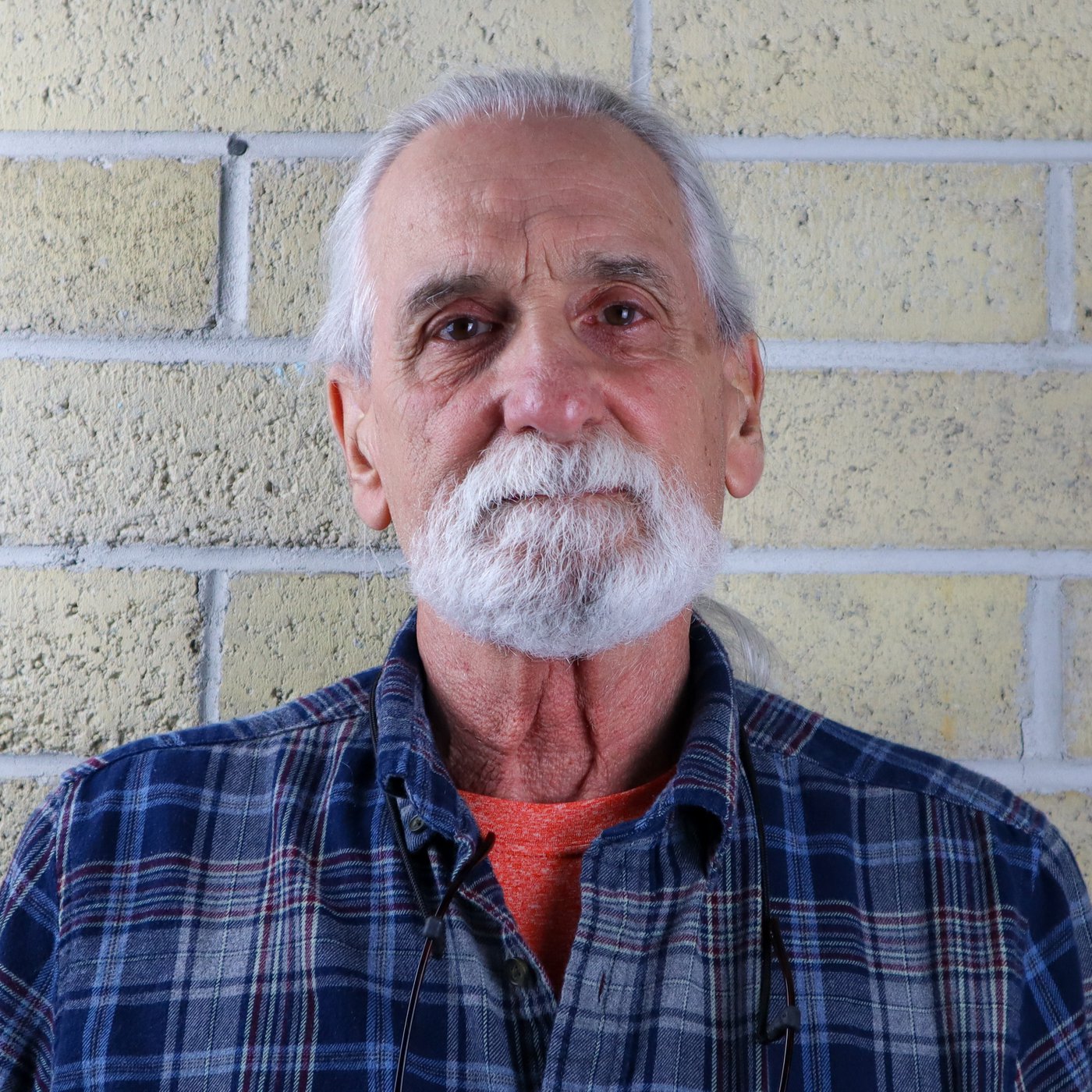 Charlie and his wonderful wife, Bea both accepted Christ as their Lord and Savior in 1975 while attending church in Houston, Texas. From the time he was born into this world until he became of age, Charlie was a ward of the state (in and out of numerous orphanages and foster homes). To say that he grew up troubled would be an understatement; nevertheless, God has always had a plan for him. Charlie likes to put it this way, “God, a little red book (a well-worn Gideon’s Bible), and my wife changed my life.” Charlie and Bea, who have been married since 1974, moved to Elko for employment in 1988 and they have been a part of Calvary’s family since that time as well. Not only is he one of CBC’s Deacons but he is also a vital part of our staff and we are blessed to have him (he ‘retired’ several years ago but considers his ministry at CBC a pleasure and a blessing). Charlie’s life passages are from John 3:16 (NKJV) ~ “For God so loved (Charlie’s emphasis) the world that He gave His only begotten Son, that whoever believes in Him should not perish but have everlasting life.” and John 11:35 (NKJV) ~ “Jesus wept.” Charlie’s greatest love is spending time with his family (especially his grand and great-grandchildren). 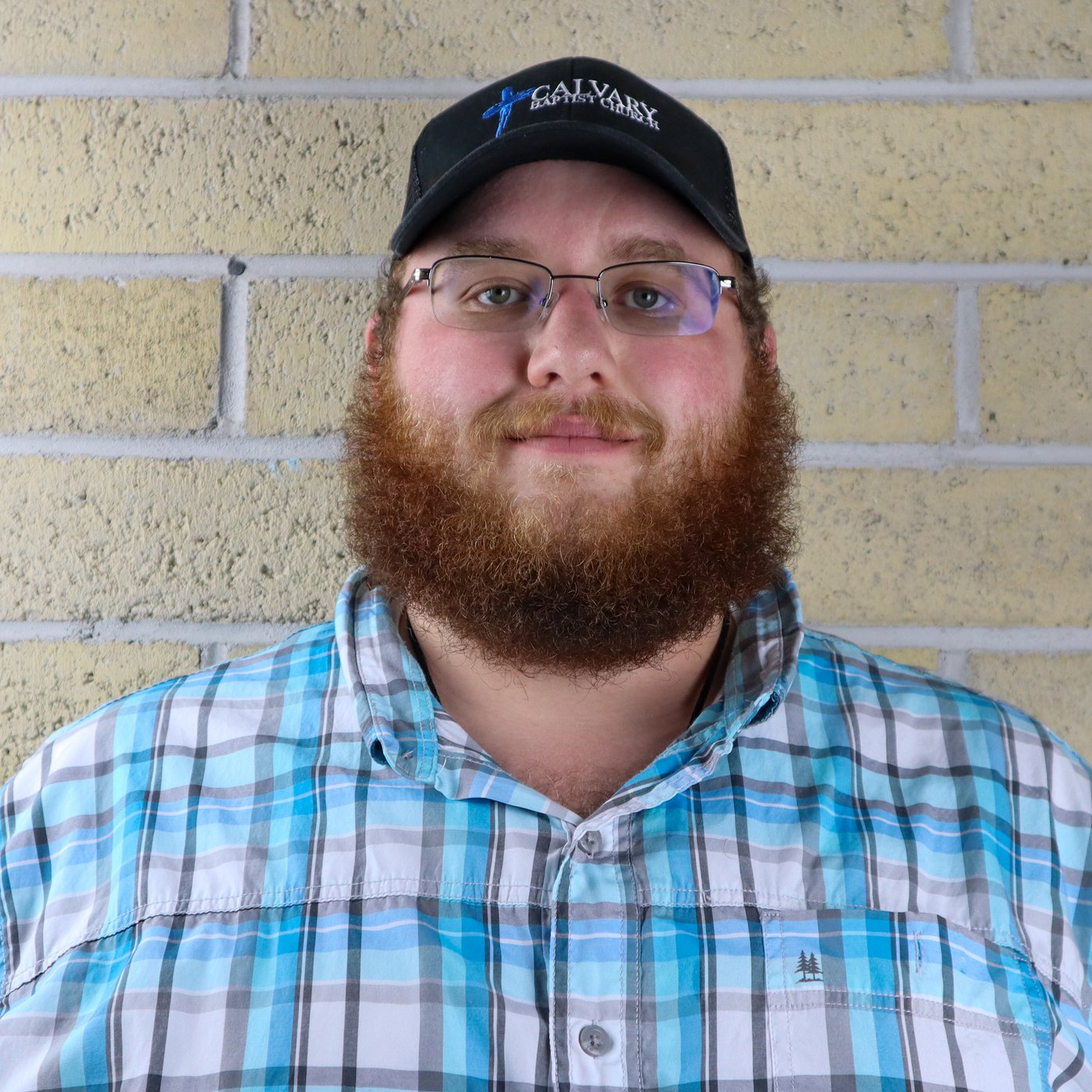 Say hello to the pastors at CBC.

Meet the elders of CBC Elko.

Corner of 5th and Walnut in Elko, Nevada or at Church Online